A message from the board of directors:

The Cerebrovascular Research and Education Foundation (CREF) goals reflect our vision to impact the lives of patients around the world with diseases like brain aneurysms, arteriovenous malformations, carotid/vertebral and intracranial stenosis and acute stroke. CREF funds the World Live Neurovascular Conference (WLNC). WLNC is the largest conference of its kind in our field. This conference is every year exposing physicians, nurses and technicians from around the world to the best practices in our field. The conference focuses on teaching by exempla and hands on experience. We have had so many reports of how the interventional teams are able to offer better medical treatments to their patients after they return home from WLNC.

Educational grants can make a huge difference for nurses, technicians, fellows and residents from around the world to attend a high level educational events such as WLNC. Our vision also includes funding research projects that can bring disruptive technologies to treat or prevent cerebrovascular disease and focused training activities in new techniques and devices.

Being a part of the Cerebrovascular Research and Education Foundation is a very gratifying and enjoyable experience. We hope you join us with your help we can make a difference on the fight against cerebrovascular disease. 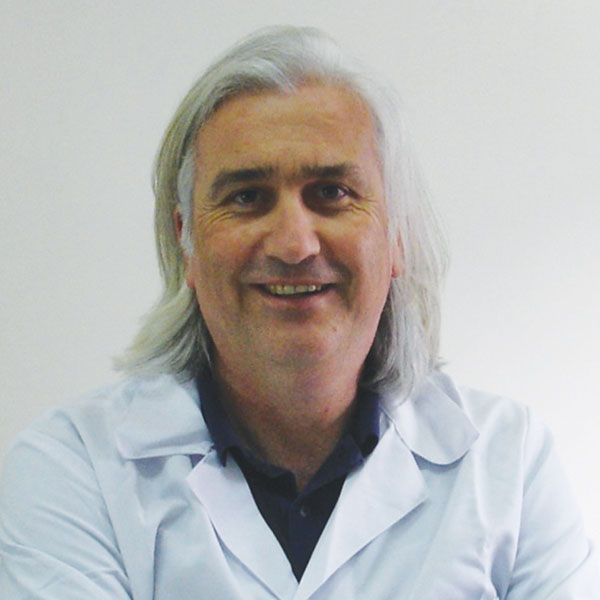 Born in Aydin TURKEY in 1959, Civan Islak M.D. graduated from İstanbul University Istanbul Medical Faculty in 1982. After having completed compulsory medical work in Merzifon and military duty he began radiology training in Cerrahpaşa Medical Faculty Department of Radiology in 1986. Including 1 year Neuroradiology training in Nancy FRANCE where he was trained by Prof Picard and Prof Bracard he become radiologist in 1990. Thereafter he has been working as interventional neuroradiologist in Cerrahpaşa Medical Faculty Hospital where he set up the neuroradiology department. His interests are vessel wall modeling, cerebral venous diseases , spinal vascular malformations and all kind of neuro endovascular treatments especially hemodynamic treatment of intracranial aneurysms. 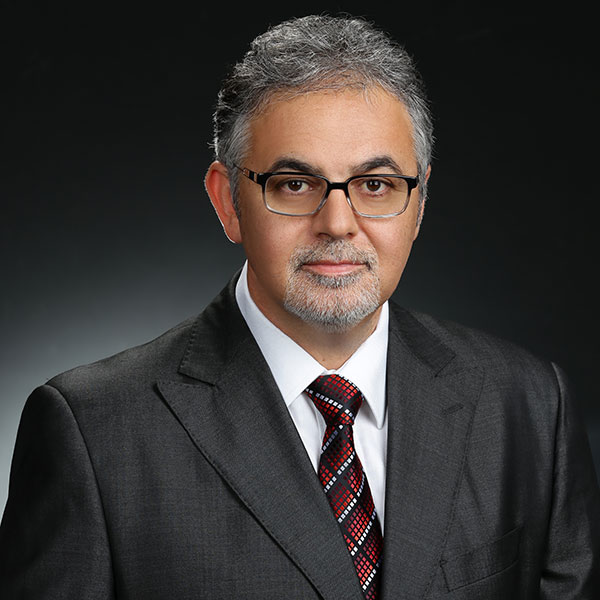 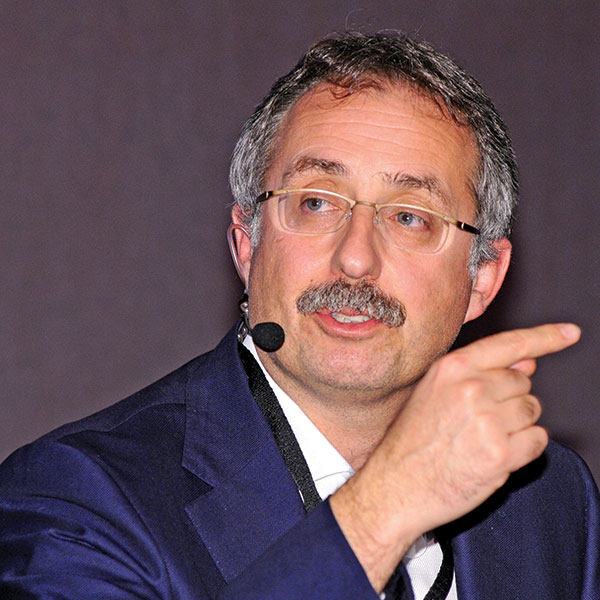 Neuroradiology/Interventional Neuroradiology, Hacettepe University Hospitals, Ankara. Major Fields of Interest during the last 15 years: dedicated himself with his partner Dr Saatci developing and improving endovascular treatment techniques for the treatment of cerebral aneurysms and AVMs, while focusing on training of interventional neuroradiologists worldwide about advanced endovascular treatment techniques either in his institution with international workshops/live case demonstration meetings or  proctoring/performing cases outside of his institution.

Dr Cekirge has 100 publications and more than 1800 citations in English literature related those publications. 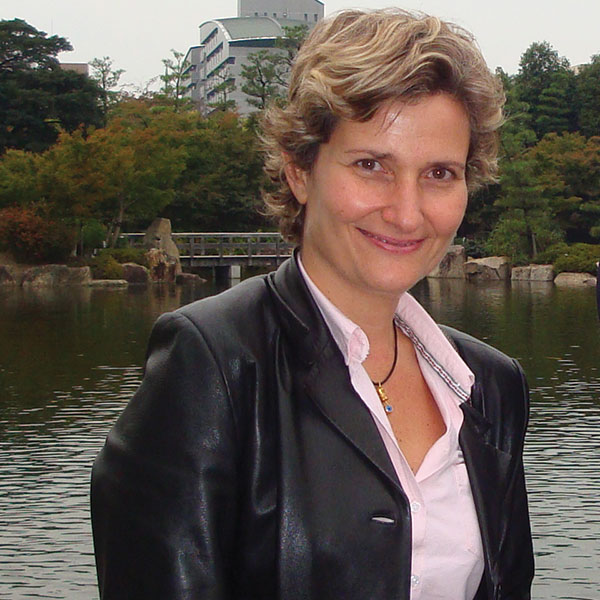 Dr Saatci has more than 122 publications in English literature with more  than 2200 citations and has been invited as a lecturer to many international meetings. She has proctored many cases in various hospitals abroad to teach world INRs in interventional neuroradiology. 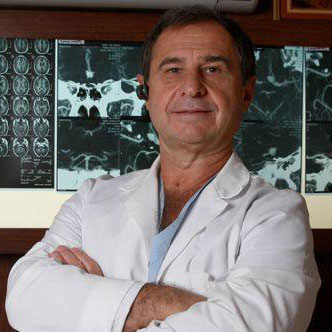 Among his extensive academic background, he is Chair of Neurosurgery and Hemodynamics at the University of Buenos Aires (UBA), Professor of the Department of Vascular Medicine at the University of El Salvador (USAL) and Professor of Endovascular Surgery at the University of Ciencias Empresariales (UCES). After graduating from the faculty of Medicine of the University of Buenos Aires (UBA), he completed his residency program in Pediatric Neurosurgery with Prof. Dr. Raúl Carrea at the Ricardo Gutiérrez Children's Hospital of Buenos Aires and a fellowship in Diagnostic Neuroradiology, Therapeutic and Endovascular Neurosurgery at the University Hospital of London of the University of Western Ontario, Canada, and at the University of California, Los Angeles, USA. Former Director in FLENI (Fundación de Lucha contra las Enfermedades Neurológicas de la Infancia) and Clínica Adventista Belgrano in Buenos Aires, Argentina. Co- founder of the Intracranial Stent Meeting and Society (ICS); Member of the SwissNeuroFoundation, Founding member and Ex President of SILAN, (Sociedad Ibero Latino Americana de Neurorradiología Diagnóstica Y Terapéutic), AANDIT (Asociación Argentina de Neurorradiología Diagnóstica y Terapéutica), CANI (Colegio Argentino de Neurorradiología Intervencionista), current President of the Argentine Stroke Association - AAAC (Asociación Argentina de Ataque Cerebral), and recent former President of the World Congress of the World Federation of Interventional and Therapeutic Neuroradiology - WFITN. His Endovascular Lab is one of the Training Centers for SILAN fellows, which has allowed the training of more than 70 professionals since 1995.

Since 1986 he is dedicated to the development and improvement of devices and therapeutic options to enhance the Endovascular Neurosurgical field and represents a worldwide reference for the medical device industry. Recognized as the first to place an intracranial stent in 1996, as of then, he has performed more than 8.000 Brain Aneurysms and 9.000 AVM´s at his Endovascular Center in Buenos Aires, and has developed the Endovascular Neurosurgery and Interventional Radiology training program at ENERI and Clínica La Sagrada Familia for benefit of young physicians from all over the world.

As an active community member, Prof. Lylyk, leads the National Stroke Prevention Campaign in line with the World Stroke Organization at the Comprehension Stroke Center of Buenos Aires. For further information: www.lylyk.com.ar, www.sagradafamilia.com.ar 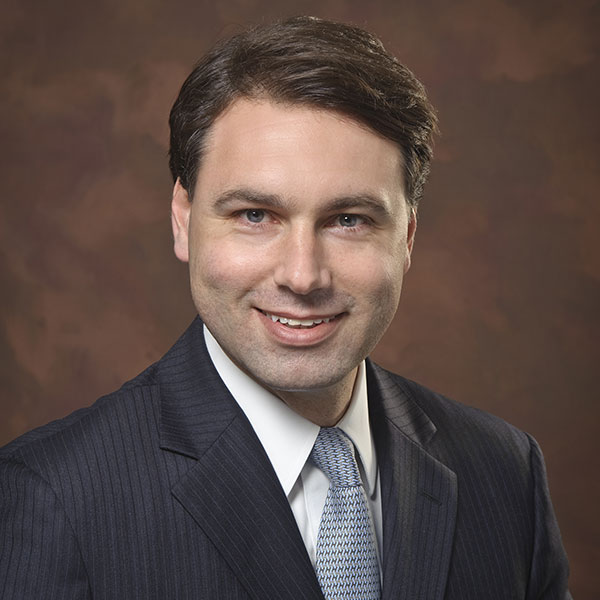 Demetrius Lopes, MD, director of neuroendovascular surgery at Rush University Medical Center, is highly skilled in neuroendovascular therapy, an innovative approach in treating brain and spinal cord diseases from inside the blood vessels. He specializes in the revascularization of brain including the treatment of brain aneurysms, arteriovenous malformations, cerebral ischemia, stroke and the conditions leading to stroke. Lopes has written many articles and chapters on various aspects of neuroendovascular therapy. He has a special interest and experience with intracranial stents. Lopes began his medical education in 1987 at the Federal University of Rio Grande do Sul in Porto Alegre, Brazil. After completing his doctorate in medicine in 1993, he held a surgical internship at the University of Illinois and Cook County hospitals. In 1994, he accepted a residency in neurology at the Indiana University Medical Center and in 1995 accepted a residency in neurological surgery at the State University of New York at Buffalo. He remained at SUNY-Buffalo, where he completed an endovascular fellowship. Lopes joined the medical staff of Rush University Medical Center in 2001.